The festival included 57 boating teams and approximately 1,200 participants. Thousands cheered on their favorite teams, viewed the opening ceremonies, and indulged in delicious cuisine from Hong Kong and around the world.

“This is Aventure’s third time participating in this amazing event,” said Talha. “It feels great to return to the lake, since the last event took place in 2019 due to the pandemic.”

The dragon boat tradition dates back 2,000 years to its origins in China. The modern sporting event has grown in popularity since Hong Kong introduced the first international races in 1976. Since then, clubs and associations have formed in countries around the world, and competitions taking place in cities around the world.

The festival is organized by Atlanta Dragon Boat Festival Inc., a non-profit organization dedicated to the promotion of intercultural understanding through dragon boat racing and showcasing Asian culture.

The festival was sponsored by over a dozen companies, including Delta Airlines as the highest-level sponsor. 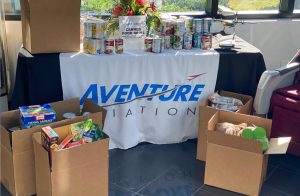 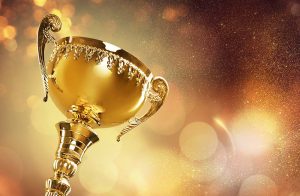 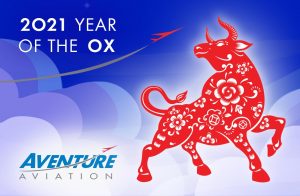