Here are some of our accolades: 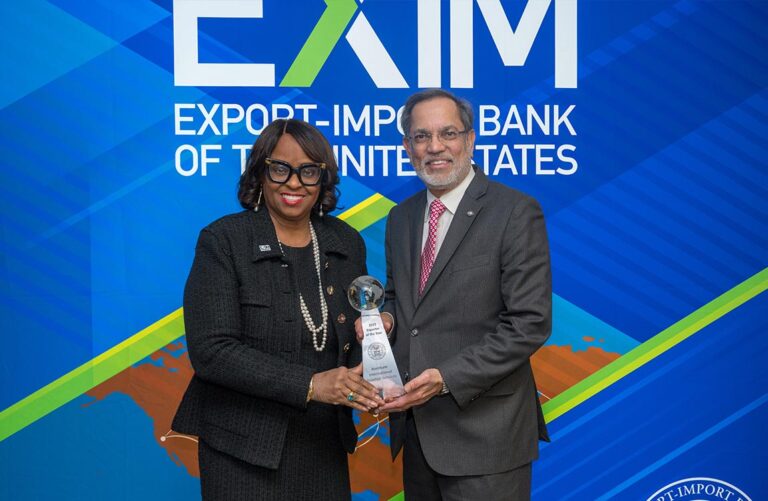 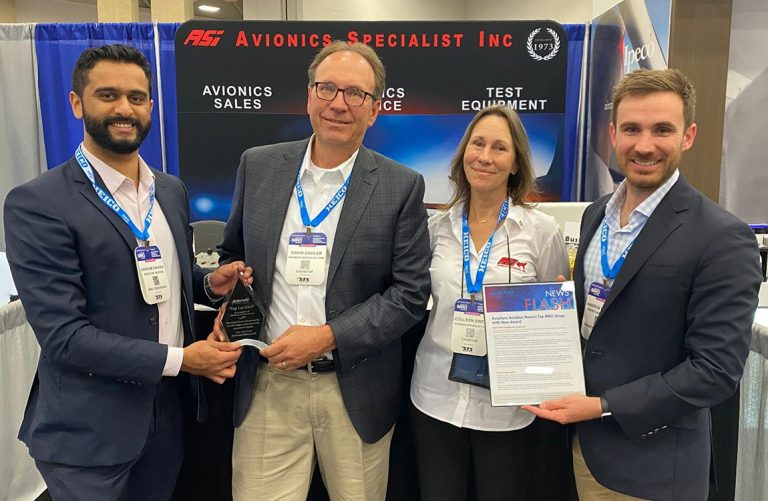 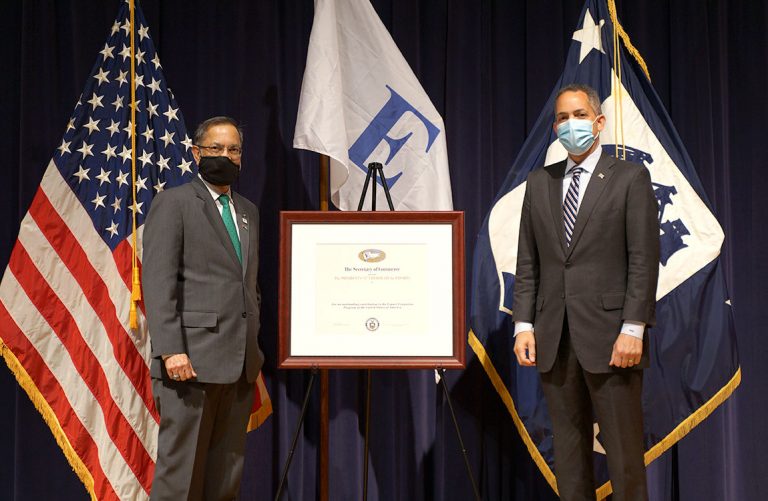 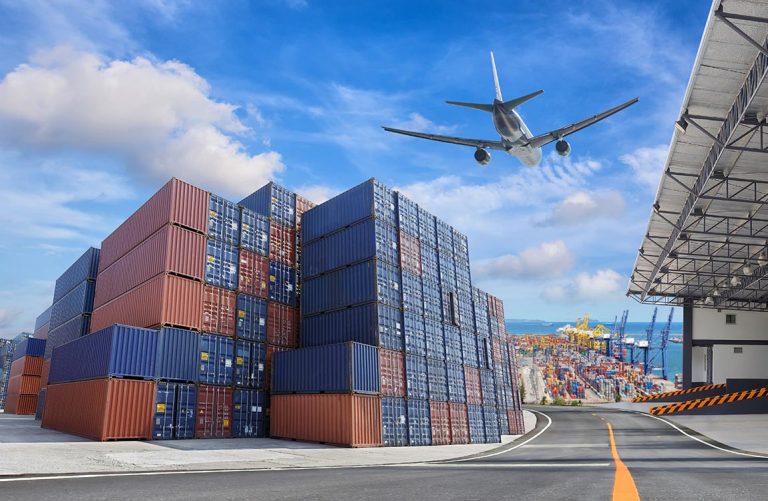 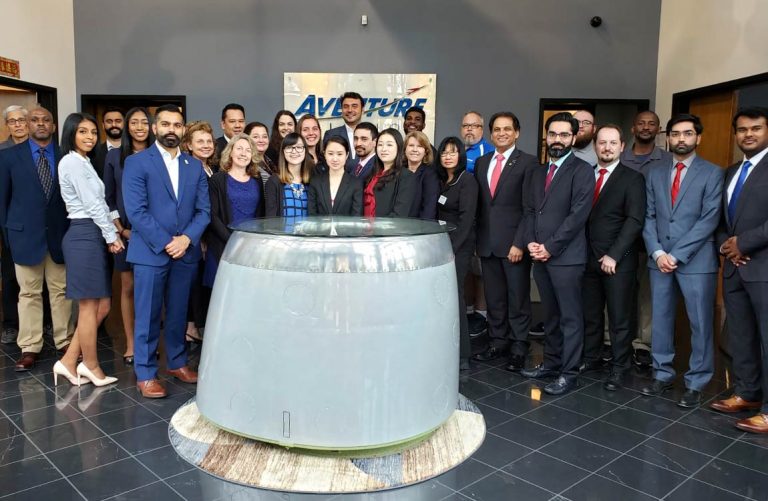 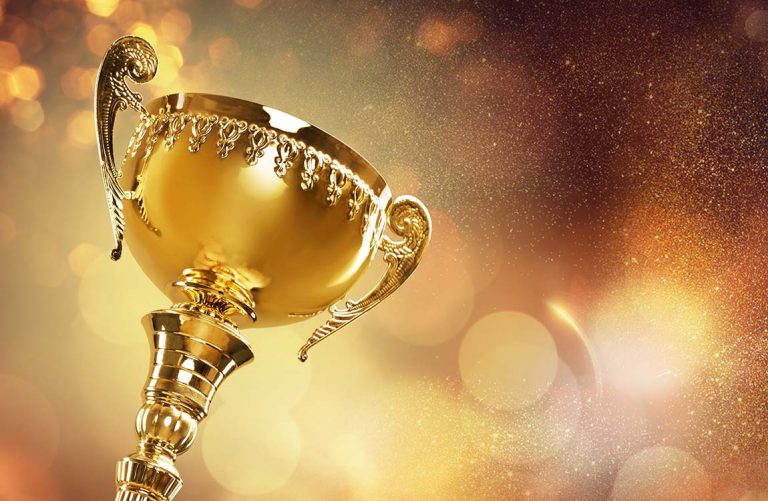 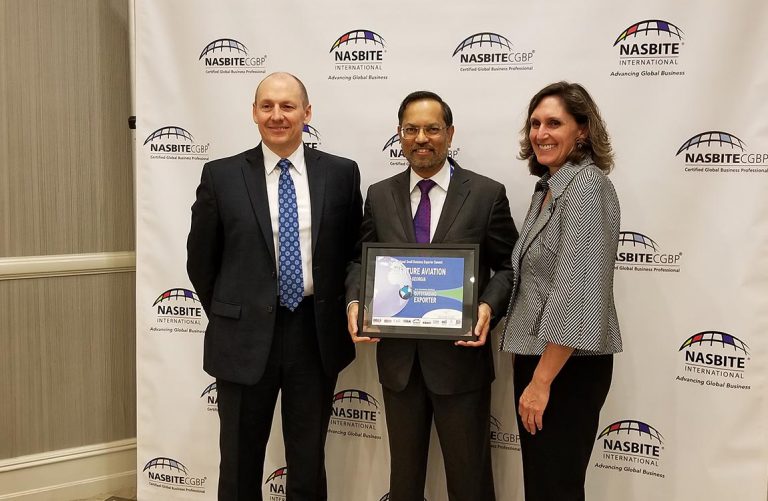