ATLANTA, USA – Aventure Aviation is supporting the North American Chinese Association (NACA) as a mentor for their leadership development program. A corporate member of the Atlanta Regional Chapter, Aventure attended the mentoring kick-off session this past April.

NACA mentors generally consist of middle to senior level managers, executives, or leaders from major corporations and firms in the Atlanta area. They are carefully selected and have diverse backgrounds.

As part of its mission to build the next generation of leaders, NACA launched its formal mentoring program to help young Asian-American professionals acquire greater skills, build lasting social networks, and integrate within mainstream American culture as they launch their professional careers in the United States. 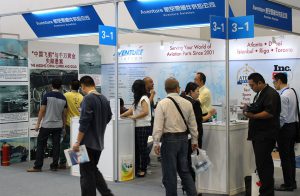 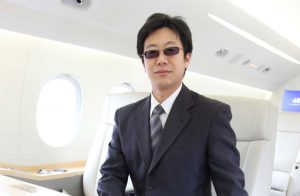 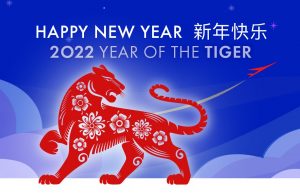