Proud to serve those who serve

Aventure Aviation has a proud heritage of service, dating from our founding in 2001. We started our military division in 2010, to provide parts and service support for the Lockheed Martin C-130 transport. We have since expanded our services to support fighter jets and other key aircraft, as we have grown into a world-class military aviation parts supplier.

Aventure offers military aircraft parts and MRO support to customers across the globe. We provide 24/7/365 personal contact support for AOG/MICAP grounding issues. We maintain substantial inventory levels of critical rotables and components, along with standard used components and consumables.

We excel in providing customers with the highest quality parts, best value, fastest delivery, exceptional customer service, and solutions for hard to find parts and repair requirements. Our high standards have qualified us as an approved supplier to Lockheed Martin and Rolls-Royce authorized service centers worldwide.

Our customers include the world’s leading airlines, air forces, and maintenance, repair and overhaul (MRO) centers. They rely on us to supply parts for their mission critical systems. To ensure a one-stop shop approach, we provide airframe and engine parts and component repair management services for the entire spectrum of ATA chapters.

We are a distributor for original equipment manufacturers (OEMs) who qualify to AS9100 standards. Having earned the aviation industry’s stringent ASA-100 accreditation and ASA9120 standards, we are known for our high standards and strong professional ethics. Our knowledgeable team and international network of sales representatives provide 7/24/365 mission-critical services.

The Lockheed C-130 Hercules is a versatile four-engine turboprop military transport aircraft. Still in production after 60 years, the “Herc” offers unsurpassed versatility, performance and mission-effectiveness. It is the main tactical airlifter for military forces worldwide, serving more than 60 nations.

The F-16 Fighting Falcon is a single-engine multirole fighter aircraft originally developed by General Dynamics (now Lockheed Martin). First designed as an air superiority day fighter, it has since evolved into a successful all-weather multirole aircraft. More than 4,500 F-16s have been built since1976.

Due to the high demand of allied air forces in key regions, we have focused our parts supply services on the F-16A/C variants of this legendary fighter aircraft. We are planning to have a full distributorship with OEMs to support the F-16 A/C supply chain.

The Allison T56 is a single shaft, modular design military turboprop engine. Originally developed by the Allison Engine Company for the Lockheed C-130 transport, it is now manufactured by Rolls-Royce. The engine has had an unusually long and numerous production run, with more than 18,000 engines produced since 1954. 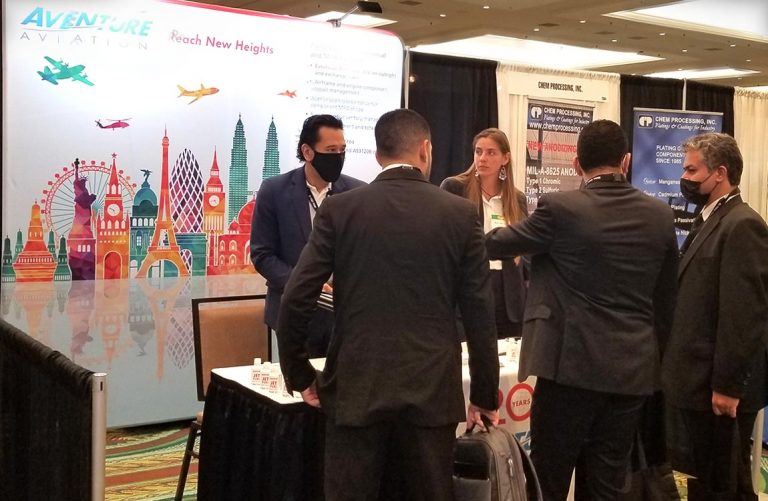 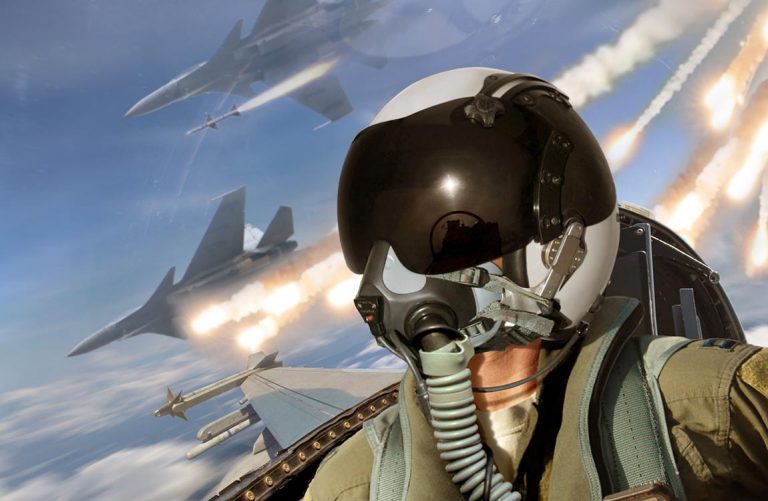 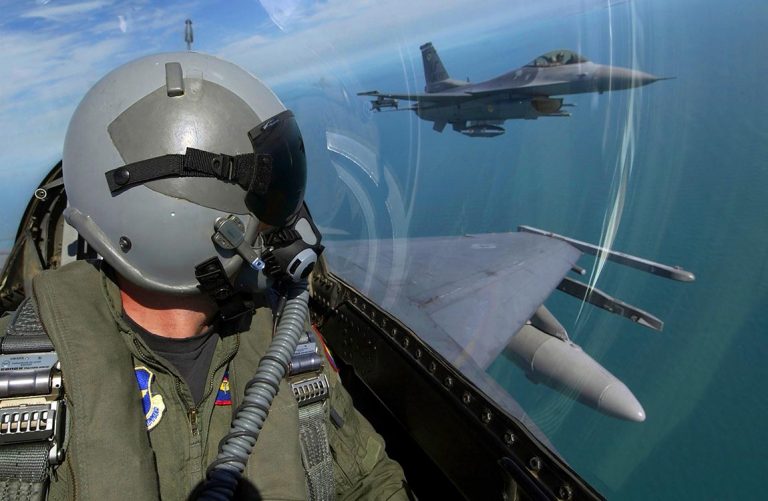 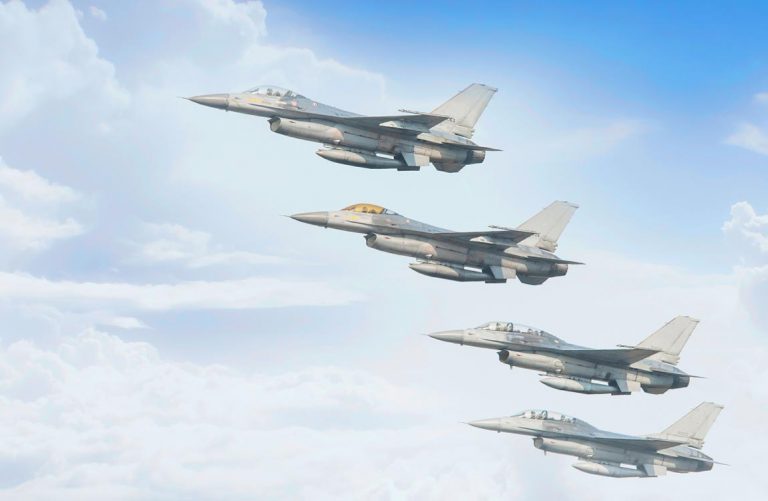 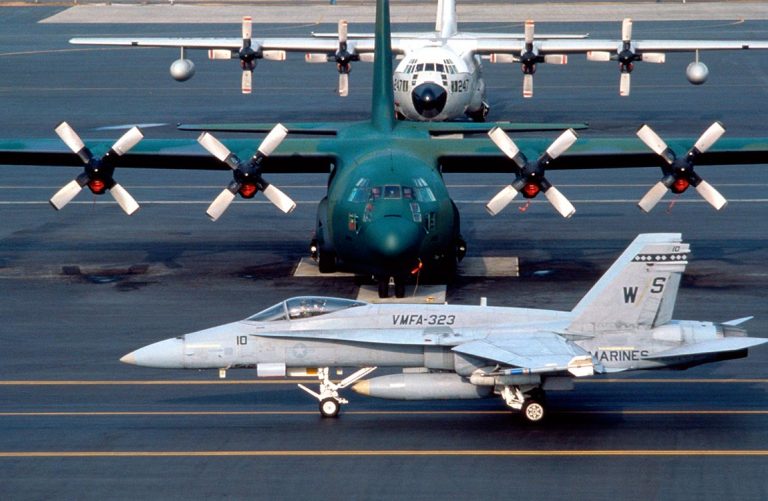 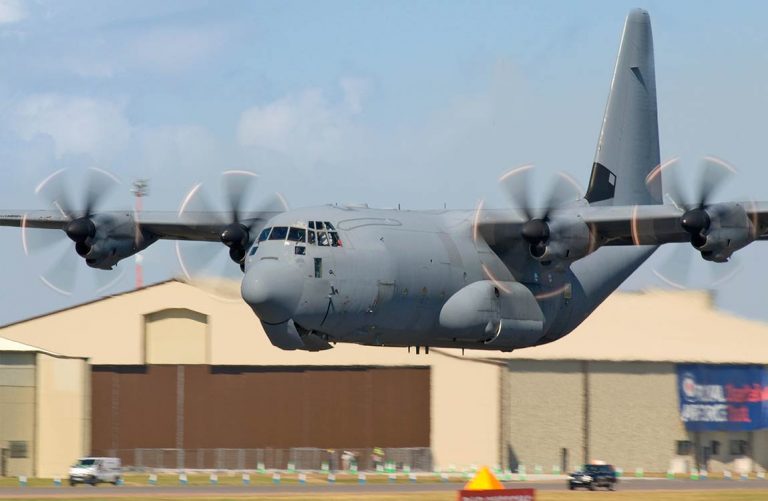 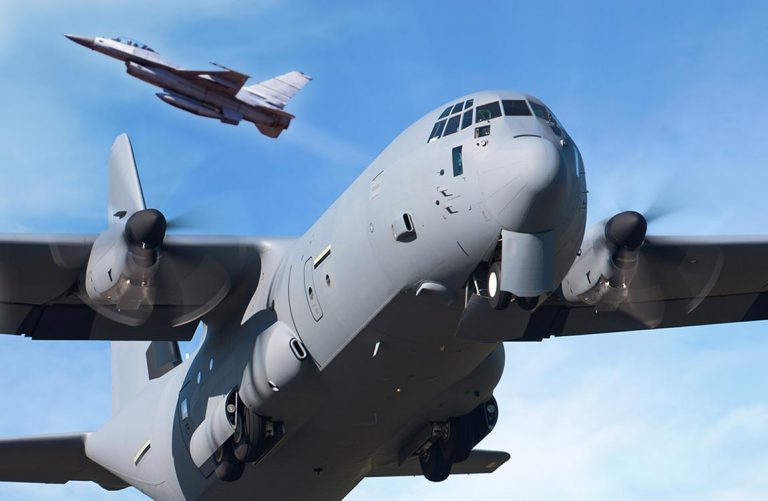 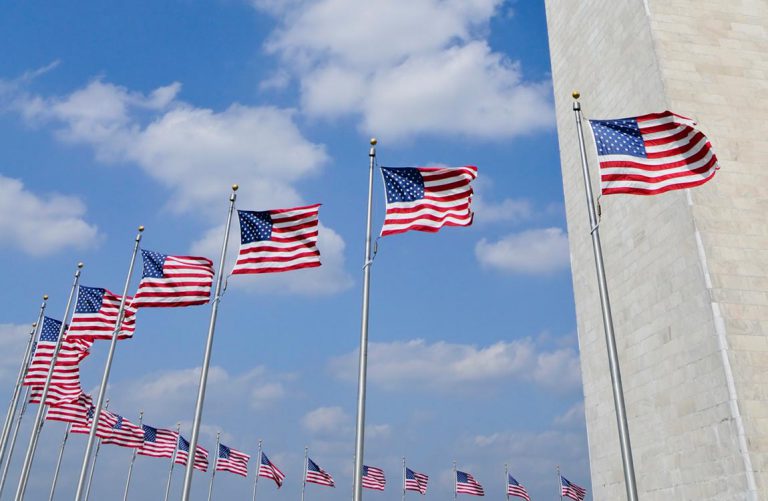