Held annually, this US Air Force sanctioned event brings together C-130 operators from thirty-eight countries with the ultimate goal of continuing to operate and maintain the Lockheed Martin C-130 Hercules aircraft safely and efficiently.

The C-130 TCG was formed in 1987 by the US Air Force to provide a more direct line of operational and logistical assistance to foreign military users of the C-130 aircraft. The C-130 Hercules is a four-engine turboprop military transport aircraft produced by Lockheed Martin, just 20 miles from Aventure’s Atlanta headquarters.

“It’s a unique opportunity for everyone to gather in one place,” said Ron Taylo, Aventure’s operations manager for military sales. “The event provides Aventure with a platform to discuss ways to provide solutions tailored to meet each customer requirement.”

“Aventure’s military division is growing, and events like this help us connect with customers and vendors,” said Osman Faruqi, director of military sales. 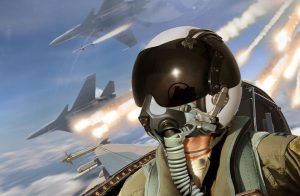 Aventure to Offer Ballistic Protection Systems by The Protective Group 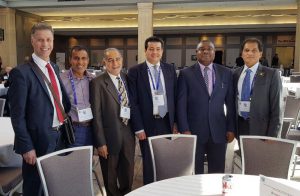 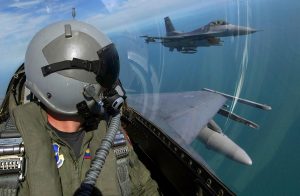