Out of hundreds of entries, Premchand was the only one to correctly predict the France vs Argentina final score.

Arguably the biggest sporting event in the world, The World Cup football competition takes place in a different country every four years. This was Aventure’s fifth World Cup contest since 2006.

“The response to our contest was overwhelming,” said Qureshi. “We sincerely thank everyone who participated.” 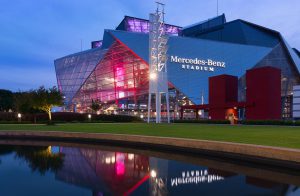 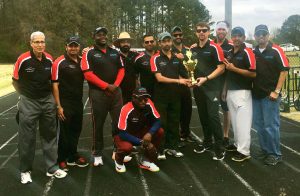 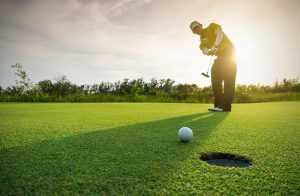