PEACHTREE CITY, USA – Aventure has announced the winners of its 2018 FIFA World Cup competition, where participants were asked to predict the winners. The company has held a World Cup contest every four years since 2006.

The winner of the final match was Mr. Riordan of ORIX Aviation, who took home the iPhone X grand prize. The semi-finals winner, and Bose Headphones recipient, was Mr. Kristjansson of Icelandair. The quarter-finals winner was Mr. Mounir of Royal Air Maroc, who won a Samsung Galaxy Tab.

“Our World Cup competition was a huge success,” said Hamzah Faruqi, Aventure′s Director of Commercial Sales. “We are excited to have nearly 1000 entries from all corners of the globe,” which is an indication of our global reach,” he added. 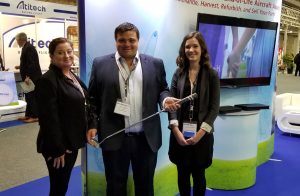 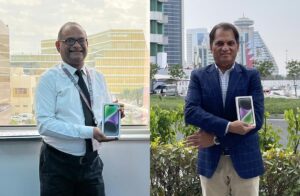 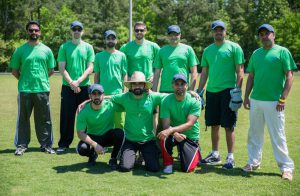