PEACHTREE CITY, USA – United Airlines has released plans to buy 15 new supersonic airliners and return supersonic speeds to passenger aviation in 2029. The airline announced on June 3 they will add Overture supersonic aircraft through a commercial agreement with Denver-based aerospace company Boom Supersonic. The deal is conditional on the new aircraft meeting safety standards.

Supersonic flight is achieved when an aircraft travels faster than the speed of sound. Such passenger flights ended in 2003 when Air France and British Airways retired Concorde.

Overture is expected to be the first large commercial aircraft to have net-zero carbon emissions, optimized to run on 100% sustainable aviation fuel (SAF). Aircraft are slated to roll out in 2025, fly in 2026, and carry passengers by 2029.

“Aventure Aviation is always excited about innovation in the industry,” said sales representative Andrew Crombie. “This will be good for the environment and should create a need for new parts. We will gladly look into diversifying our products for the betterment of our customers, community, and planet.”

“With Boom now dealing with both military and commercial airlines, just as we do, they are definitely a company we will be watching and look to support,” said Aventure sales director Ebrahim Zakaria. 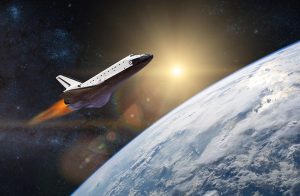 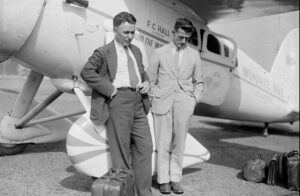 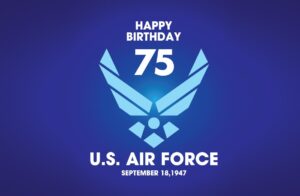