The award recognizes outstanding, out-of-the-box, unique and impactful small businesses in the U.S. state of Georgia.

“Aventure is honored,” said Zaheer Faruqi, President of Aventure Aviation. “We have been supported by the state in many ways and have reached out to the Georgia Department of Economic Development for guidance on several occasions.”

“Last September, Aventure participated in its first trade mission to China,” Faruqi continued. “The Georgia office in Shanghai did an excellent job familiarizing us with business practices in China. Without this ‘start-up’ help, there is no way we could have initiated the business relationship. Based on the recent success, Aventure will participate in an aviation trade show in Beijing later this year.” 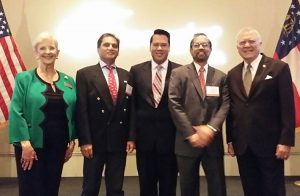 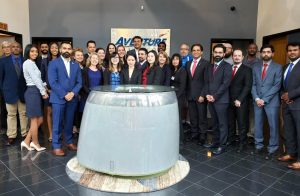 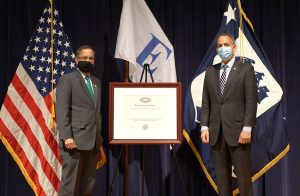