The privately financed project was led by Swiss engineer and businessman André Borschberg and Swiss psychiatrist and balloonist Bertrand Piccard, with the goal of bringing attention to clean technologies.

They departed from Abu Dhabi on March 9, 2015, and were scheduled to return in August after a multi-stage journey around the world. During the Japan to Hawaii leg, the aircraft’s batteries sustained thermal damage, which took months to replace. They resumed in April 2016, reaching New York City in June, before crossing the Atlantic to Spain. They returned to Abu Dhabi on July 26, 2016 after traveling 26,000 miles over 16 months.

To address environmental challenges without compromising economic growth, the Solar Impulse Foundation have identified 1000+ clean and profitable solutions, and are committed to going even further to acheive carbon neutrality objectives.

“It’s great to see the impact from this historic flight,” said Lyly Cao Aventure’s government sales representative. “I can’t wait to see what Solar Impulse has in store for the future of aviation!” 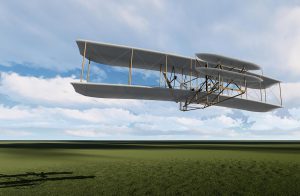 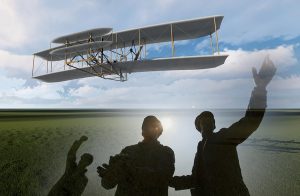 Honoring the Fathers of Aviation 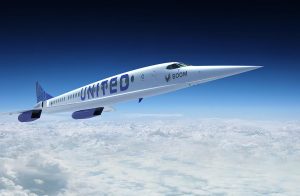