PEACHTREE CIY, USA – Aventure Aviation has acquired for teardown a Boeing 757-200 (MSN 27208). The airframe will be dismantled in Goodyear, Arizona. All harvested parts will be inspected on-site, and shipped to Aventure’s main facilities located near Atlanta’s Hartsfield-Jackson International Airport.

Last operated by La Compagnie, the aircraft was removed from service at the end of 2019. The airframe includes landing gear with four years of green time, winglets, APU, RB211 AD-compliant nacelles, and an all business class interior. The engines have already been leased.

“The continued grounding of the 737 Max has forced airlines to further lean on their 757s, which has pushed their planned retirements for at least a couple more years. As a result, we are seeing stronger demand from both airlines and freight carriers to support their operations,” said Aventure Vice President, Talha Faruqi.

During the last six months, Aventure has acquired five Boeing and Bombardier airframes, consisting of a 777, two 757s, and two CRJ200s. Other aircraft are also presently under consideration. All removed parts will be sent to MRO shops for refurbishment. They will then be available to end users from Aventure’s Atlanta Headquarters.

With an increasing amount of parts for refurbishment, Aventure is looking to forge new relationships and discuss business opportunities with airframe component repair & overhaul shops. Interested parties should request an initial teleconference or video call by sending an appointment request, along with their capability list to info@aventureaviation.com. 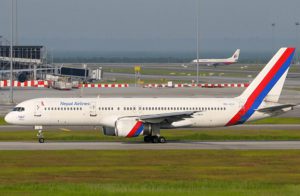 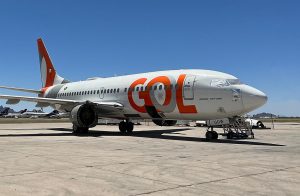 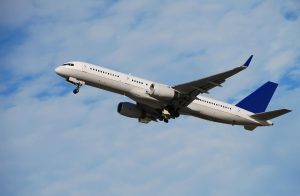