CEO Zaheer Faruqi spoke on the the panel “Investment in, Trading and Leasing Mid-Life and Late Life Aircraft,” where he discussed opportunities for leasing companies, owners, and financial institutions. This included options for those with aircraft parked for an extended period, or returned early from a lease.

Also discussed were situations where asset owners should continue paying insurance, parking and maintenance costs, or consider passenger to freighter aircraft conversion. Teardown or writing off aircraft were options presented if the assets lost significant time towards their next major maintenance.

The panel also discussed market conditions for wide-body aircraft during a continued lack of robust international passenger travel, which has created a serious issue for operators of wide-body fleets.

With sixteen aircraft purchased during the pandemic, Aventure has helped major leasing firms and owners develop a game plan to give all parties a competitive return on investment.

“It was great seeing familiar faces in person after so long,” said Michael Kitchener, Aventure’s senior director for EMEA. “There were some very interesting panel discussions regarding industry growth patterns for the next twelve months.” 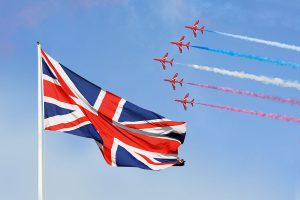 Farnborough Airshow Back after Hiatus 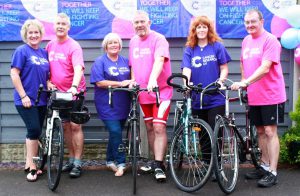 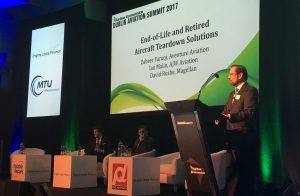