PEACHTREE CITY, USA – Aventure Aviation is now offering a significant additional inventory of Embraer E190 aircraft parts. This acquisition increases Aventure’s capability to support the entire Embraer E-Jet family, which is known for efficiently serving lower-demand routes with many of the same amenities and features of larger jets. 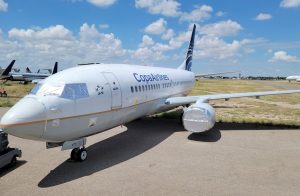 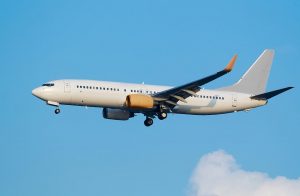 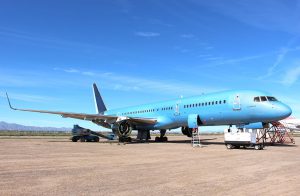