MARRAKECH, MOROCCO – Aventure Aviation exhibited inside the U.S. International Pavilion of the Marrakech Airshow, held October 24–27 at the Royal Moroccan Air Force (RMAF) Military Base in Marrakech, Morocco. The event was attended by over 100 high-ranking military officials from some 40 African countries.

Aventure previously exhibited at the biennial show in 2014 and 2016, and has an ongoing support contract with the RMAF to support their C-130 Hercules and King Air fleet.

“The event has helped in our efforts to secure more contracts in this strategic region,” said Amyr Qureshi, Aventure′s Senior Vice President. “The dynamics are shifting as end-user′s dependence on OEMs (Original Equipment Manufacturers) is likely to decrease as their fleet ages.” 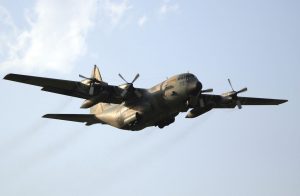 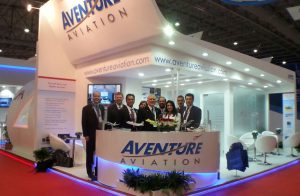 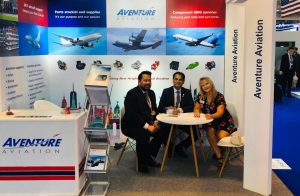 Aventure to Exhibit at the 2021 Dubai Airshow