Fayette County is located outside of Atlanta, Georgia, and is where Aventure Aviation has called home since establishing operations in 2001. Aventure’s Office Manager Chelsea Griffin attended the reception.

“It was a great opportunity to learn about the rich history of our county sheriff’s office, and meet the people who make it what it is today,” said Chelsea.

The event was hosted by Sheriff Barry Babb, who is the county’s 34th sheriff in its 200 year history.

In the United States, a sheriff is an official in a county or independent city responsible for keeping the peace and enforcing the law. They are usually elected, and therefore accountable directly to the citizens of their county.

“Aventure values the hard work and dedication the Sheriff’s Office displays every single day. It was an honor to celebrate this significant anniversary with them,” added Chelsea. 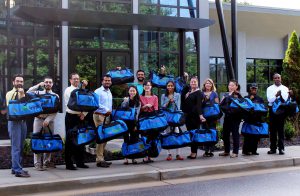 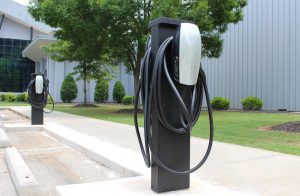 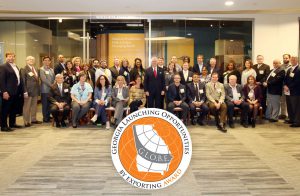